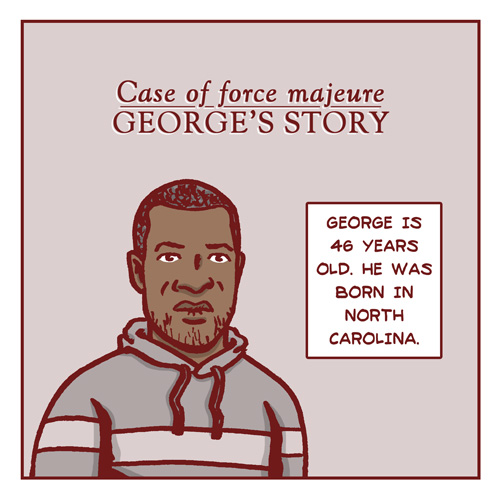 The death of George Floyd, killed by police, shocked the world. Above all, it confirmed the idea that it is easier for the French media and politicians to condemn police violence when it comes from elsewhere. Because the same remained dumb and deaf when it came to listening to and denouncing the same acts committed on our soil. In memory of George, but also in memory of Adama, Cédric, Lamine, all the others who fell in the same way, discover and share « George’s story ».

Many thanks to Hailey Hamilton for the translation !

Scroll back to top